It is Not Global key,can be activated on EU region. 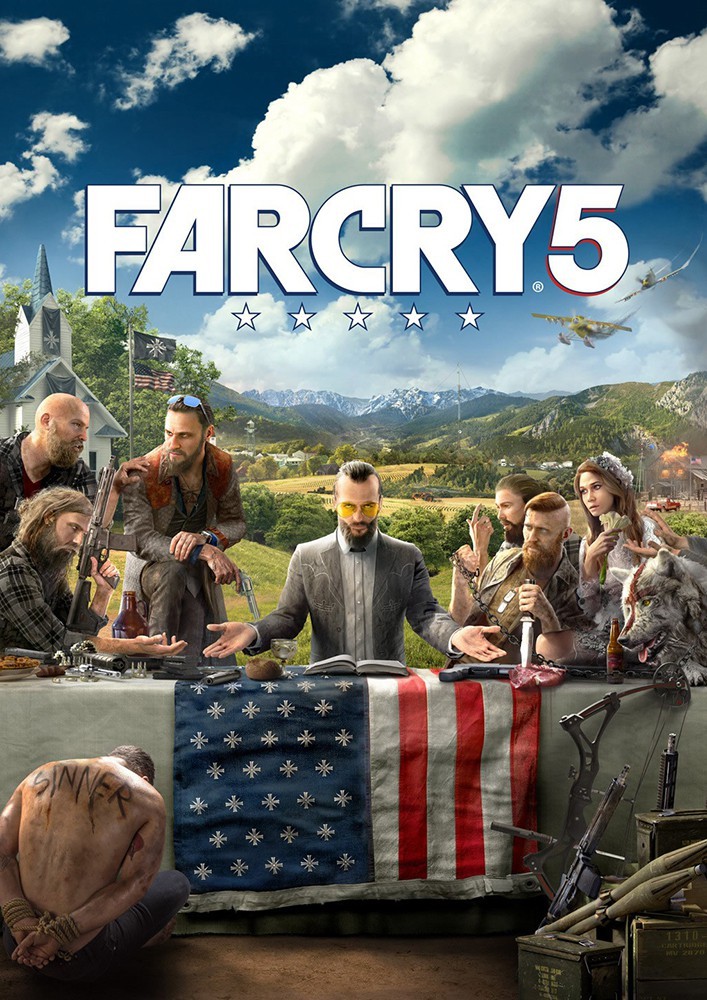 Not a Global key,works on Uplay and PC.

Far Cry comes to America in the latest installment of the award-winning franchise.Set in America for the first time, Far Cry 5 offers players total freedom to navigate a serene-looking yet deeply twisted world, as the new junior deputy of fictional Hope County, Montana who becomes embroiled in an attempted takeover of the county by the Project at Eden’s Gate, a doomsday cult. Players will find that their arrival accelerates a years-long silent coup by a fanatical doomsday cult, the Project at Eden's Gate, igniting a violent takeover of the county.

Welcome to Hope County, Montana, land of the free and the brave but also home to a fanatical doomsday cult known as Eden’s Gate. Stand up to cult leader Joseph Seed, and his siblings, the Heralds, to spark the fires of resistance and liberate the besieged community.

Far Cry 5 will allow players to explore the entire open-world in-game version of Montana alone or in two player co-op. Under siege and cut off from the rest of the world, players will join forces with residents of Hope County and form the Resistance.

FIGHT AGAINST A DEADLY CULT


Free Hope County in solo or two-player co-op. Recruit Guns and Fangs for hire to help defeat the cult.


A WORLD THAT HITS BACK


Wreak havoc on the cult and its members but beware of the wrath of Joseph Seed and his followers.


CARVE YOUR OWN PATH


Build your character and choose your adventure in the largest customizable Far Cry game ever!


Take control of iconic muscle cars, ATV's, planes and a lot more to engage the cult forces in epic fights.